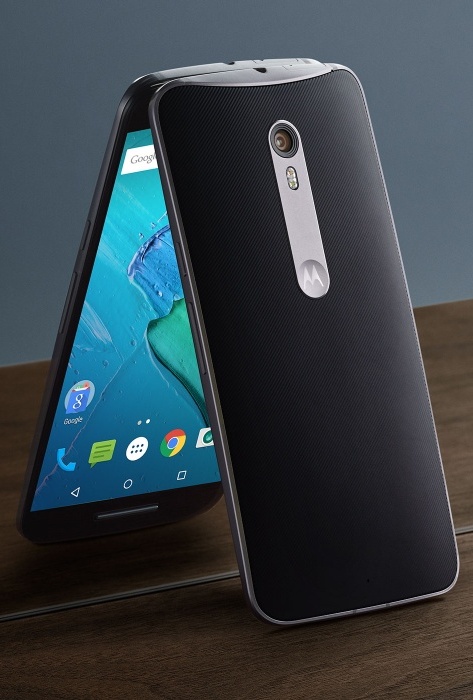 Motorola is on fire from the past two months as the company has been dropping in the updated devices from its portfolio. So, while August saw the launch of 3rd generation Moto G, Motorola launched a part of an updated Moto X, the Moto X Style. And now, the other part of Motorola’s flagship has been launched in India. The Moto X Style will be available exclusively via Flipkart from October 14 starting at Rs 29,999 for the 16GB variant and Rs 31,999 for the 32GB variant.

Moto X Style is powered by a Qualcomm Snapdragon 808 hexa-core processor clocked at 1.8GHz, paired with Adreno 418 GPU. This is further backed up by 3GB of RAM. The device will be available in two memory variants of 16GB and 32GB. Additionally, there is a microSD card slot as an option to expand the memory up to 128GB.

The device runs on Android 5.1 Lollipop and is scheduled to get updated to Android 6.0 Marshmallow soon.

The Moto X Style features a 3000mAh battery which the company claims can last for up to 30 hours when fully charged. The battery also has fast charging capabilities namely, Turbo Power through which the device can be charged from 0 to 50 percent in just a matter of 15 minutes.

The Moto X Style is IP52 certified which makes it water repellent thanks to the nano coating.

On the connectivity front, the device supports dual-nano-SIM which is 4G LTE enabled. Also, it has NFC, Wi-Fi 802.11 and Bluetooth v4.0 present.

Motorola has also announced launch day offers vaild till October 20 which include up to Rs 15,000 on exchange, 100% cashback for 100 customers, Rs 5,000 off international holidays for MakeMyTrip customers, and Flipkart electronic gift vouchers worth Rs 1,000.