Home
Entertainment
5 Reasons Why Sultan Is A Must Watch!
Tweet Pin It

Salman Khan’s Sultan is already turning heads and fans are eager to see Salman Khan and Anushka Sharma in their desi yet dapper looks. Already revealed from the teaser, Sultan movie is all about Wrestling and man named Sultan Ali Khan. You have one reason to watch this movie, but we give you five reasons to make it your “next must watch” movie. Check out why Sultan could be the next sensation:

These are the words of Sultan Ali Khan, who’s a Haryanvi wrestler. The story is about a small town boy who lives, eats, sleeps, drink, and fight wrestling! He can do anything for his passion and this makes him a global icon after winning Commonwealth Games, FILA Wrestling World Championships, and London Olympics. Who would not love watching Salman in “langot” avatar! And the most exciting one? You can’t miss the fighting sequels of Salman with MMA champion like Tyron Woodley! 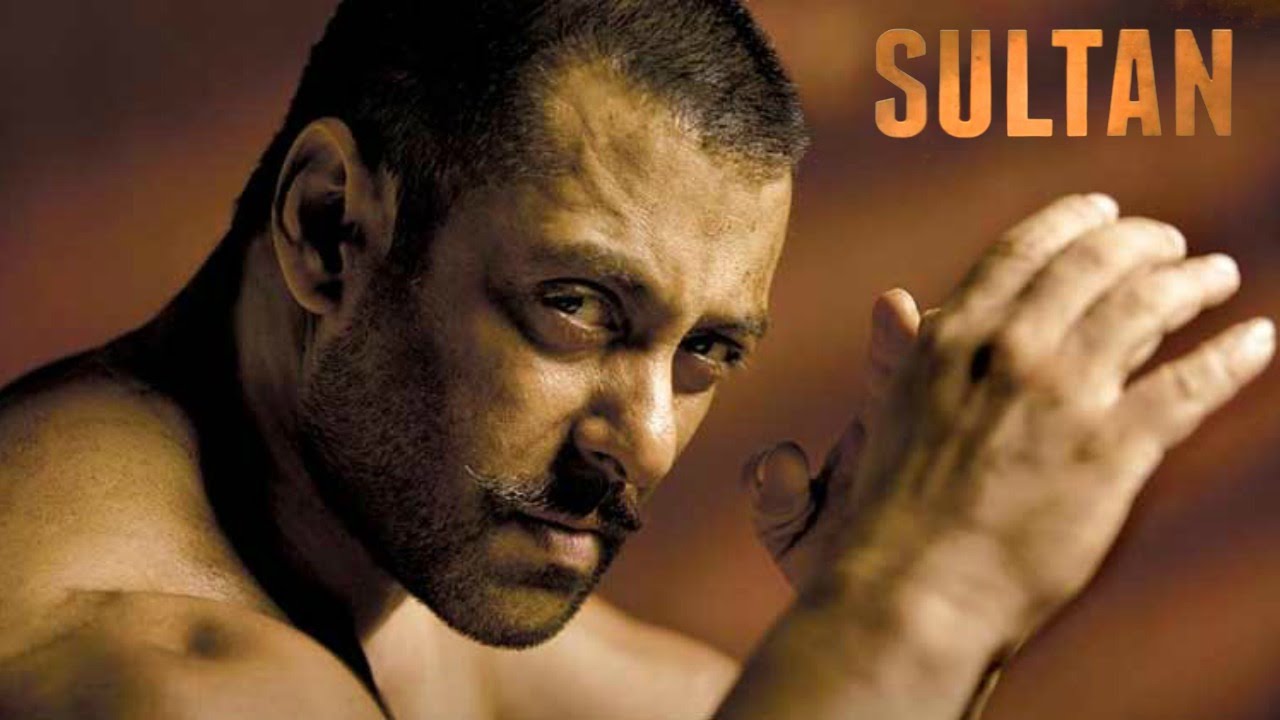 Atta boy! Salman has really sweated a lot and once again got his muscles in shape! The audience can finally see the actual “wrestler” body of Salman after his bulky shape in Prem Ratan Dhan Payo. And it’s not easy for Anushka too! How much weight do you need to put on to look toned? What problems can you face for becoming a rural couple? Anushka and Salman definitely have answers! And the new duo is certainly something worth to watch, isn’t it? 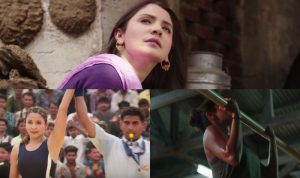 Anushka or Aarfa is the leading lady of Sultan, who flaunts her prowess as a female wrestler. The raging attitude of Anushka is shown clearly in the trailer. A lady who can beat male opponents in the ring as well as prepare cow dung cakes at home, just like any other rural women does. Anushka even learned ‘dhobi pacchad’ moves and didn’t complain when asked to use actual cow dung! 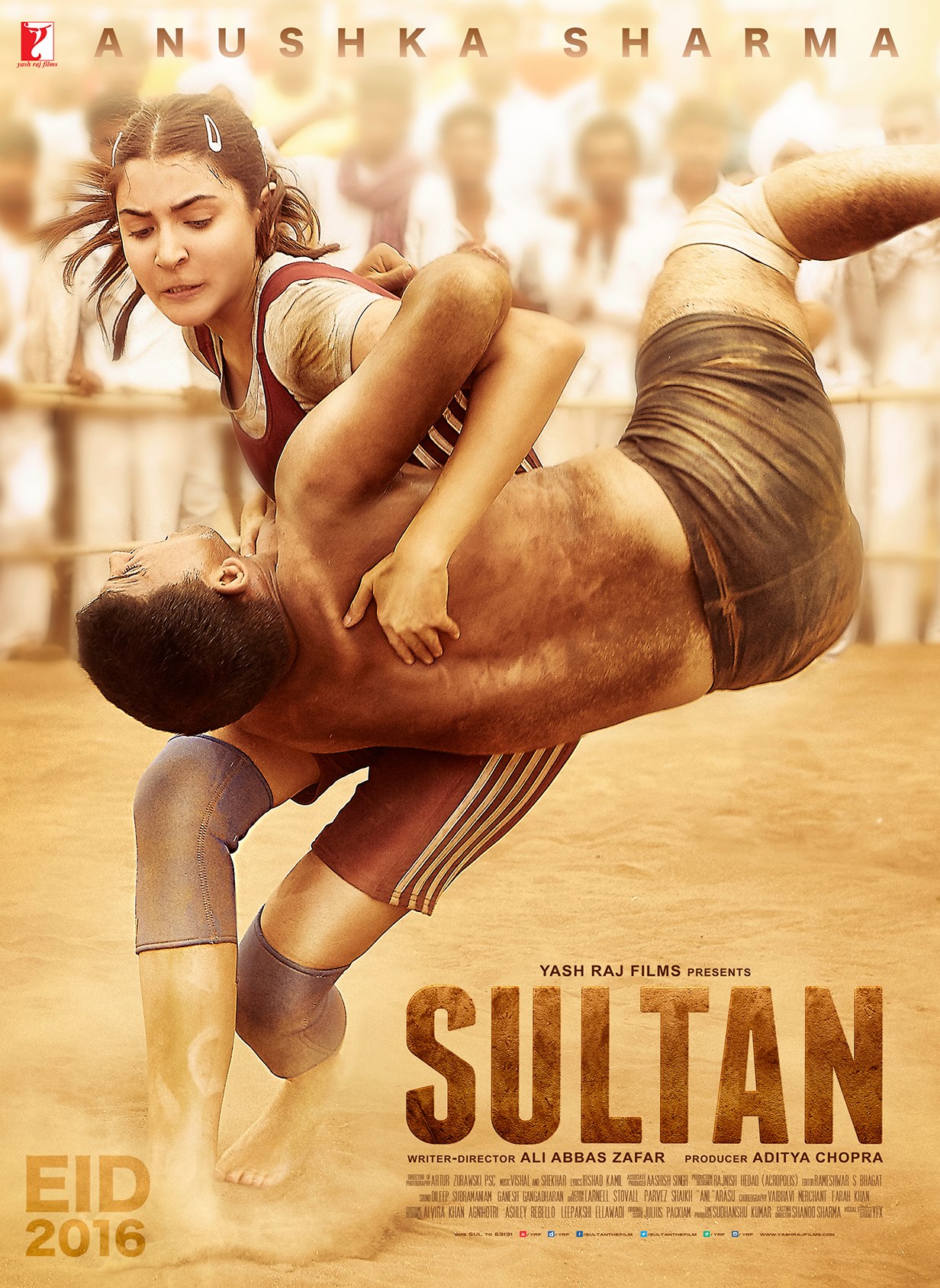 Not only the star cast of Sultan is immensely powerful and attractive, but so is its dialogues. They’re fresh, crisp and perfect pointers. And who doesn’t want to hear the Haryanvi accent from Salman, huh? To play a few in your mind:

“Wrestling is not a sport..it’s about fighting what lies within” 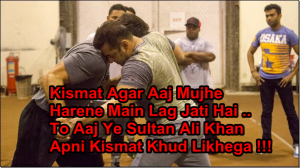 Seriously, how many movies are made in Bollywood based on sports? Even we would love to see a blockbuster movie in Bollywood like “Rocky Balboa”. Of course, Sultan is not the story of Rocky, but a new and exciting story plot like this one in Bollywood certainly deserves a fair chance. 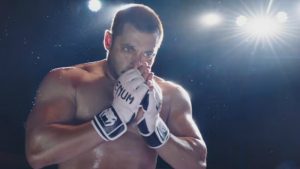 So what’s your reason to hit the screen for Sultan? 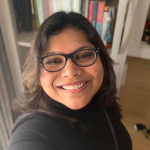